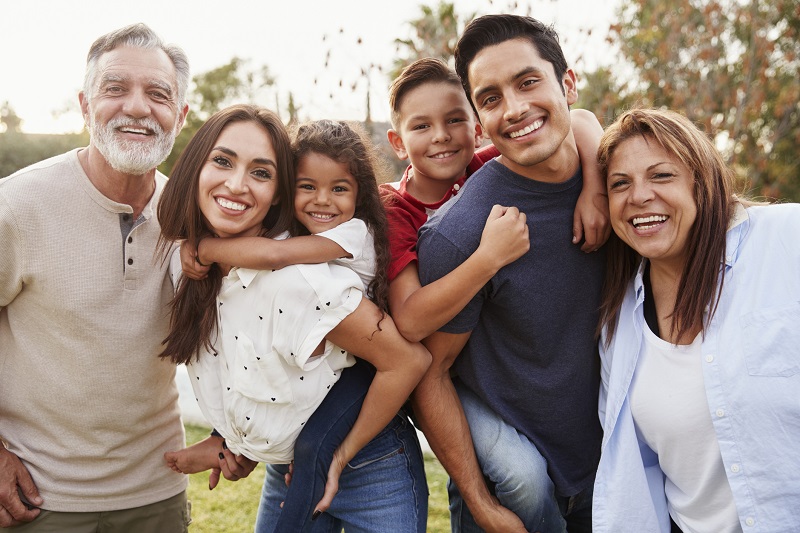 When conducting qualitative and quantitative research with the Hispanic population, you need to be sure you are including that right person in your study. Because there is a large mix between native born and immigrants, researchers generally categorize Hispanics based on their level of acculturation – the process of social and cultural changes that stem from the balancing their native culture and societal norms of the U.S. There are three levels of acculturation:

Accultured – Individuals born in the U.S. from Hispanic descent who primarily speak and write English. Participants may not even know how to speak in Spanish due to their full integration in American society.

Bi-cultured – Individuals either born in the U.S. or migrated from a Spanish-speaking culture who are bilingual and have integrated parts of their lifestyles to American society. A perfect example are parents who have children that go to public school. During the day, their children go to school, converse with other classmates but learn to read and write in English. The parents work at companies that involve collaboration with other employees who speak and write in English. When the children come home, they communicate with their parents and family in Spanish and raised based on their cultural heritage. There are more Hispanics in this category than any other in North Carolina. Statistics show that 77% of Hispanics speak a language other than English in the home.

Unaccultured – Individuals born outside the U.S. and migrated to North Carolina who primarily speak and write in Spanish. Recruiting these groups require a bilingual interviewer who can communicate over the phone and by email for group invitation and confirmation.
As the Hispanic population continue to grow and their consumer influence rises, market research studies must include their opinions as important and relevant. The median age for Hispanics in North Carolina was 38 years old. A vast majority of the growing Hispanic population will be younger consumers. It is important that clients find a recruiting company that can communicate to all acculturation levels as well as great rapport in the local Hispanic communities.

In response to the market demand and our client’s needs, Eastcoast Research expanded its services to include focus group recruiting with Spanish speaking participants, bilingual moderators and cost-effective transcription services. We are the premier Hispanic market research company in all North Carolina and continuing to expand our services nationwide!

Red, White, and Blue, the colors that represent our freedom